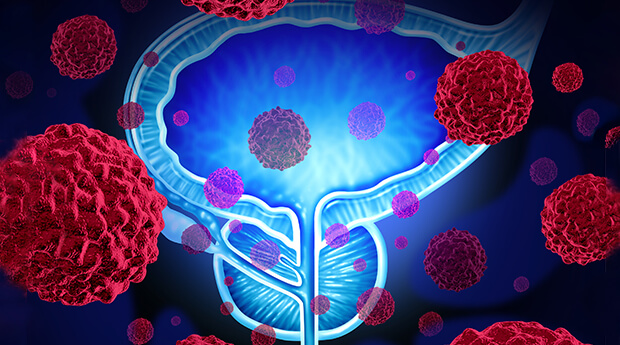 Prostate cancer develops as a result of a progressive series of errors that occur in genes that control the growth of cells in the prostate. These “errors or flaws” can be inherited or developed as a result of damaged DNA; a common substance/material that controls cell function caused by dietary components and chemicals that cause cancer. Normally, cells are shared only when the body needs them, and the process is under strict genetic control. When this genetic control breaks down and the cells begin to split in an unstructured manner, excess cell (tumour) are formed.

The tumour may be benign or malignant, depending on its ability to attack the healthy surrounding tissue (if it is successful in attacking the healthy tissue, it is cancerous). Because of its ability to attack the surrounding areas, cancer can spread to places around prostate, in which case it is said to be “locally advanced” cancer. It can also be extended to remote locations in the body at which time the terminology changes from locally advanced to more advanced or more commonly known as metastasis. Cancer cells can be separated from tumours in the prostate and enter into the bloodstream and the lymph system (the latter is a network of tiny vessels that drain fluid from all organs in the body). In this way cancer cells can spread to other parts of the body (for example, lymph nodes or bones) and, similarly to a seed growing in fertile soil, secondary tumours arise.

The earliest stage in uncontrolled cell growth is not actual malignancy, but pre-malignancy, medically known is the Intraepithelial Neoplasia of the Prostate (short = INP). INP is characterised by the “collapse” of cells within the prostate, however as yet, there is no invasion of healthy tissue. Over time, however, these cells are shared and can develop the ability to attack prostate tissue. During these early signs of an invasion a pathologist can take a biopsy of the prostate tissue and under a microscope can detect if cancer cells have developed from malignant changes in INP. At this stage, the level of PSA in the blood usually begins to grow, which is another indication that invasive prostate cancer is developing.

As cancer develops it will not be visible unless under a microscope, the reason for this is that the less aggressive forms generally present as similar to normal (healthy) tissue. As cancer becomes more aggressive and potentially dangerous, these similarities begin to disappear and the cells are more obviously cancerous. This process is known as “de-differentiation” named pathologist Dr. Gleason who comprehensively notes that a sample of prostate tissue is divided into degrees (commonly called as the “Gleason’s method” of division) and is examined and analysed according to the shape, size and structure of the cell in the sample. Scoring of 1 to 5 is assigned, with the higher end of the scaled indicating the level of danger associated with the cancer development.

Considering the fact that the cells do not appear homogeneous across the tissue sample, two most prominent areas are typically examined, and these two evaluations are added together to calculate the “Gleason score”. Physicians can use it to evaluate the risk of progression to their patients. The higher the score (2-10), the higher the risk and danger that the cancer may spread to the bones and the lymph nodes. Once prostate cancer cells develop the ability to infiltrate healthy tissue, they multiply locally within the gland and then begin to swallow the capsule surrounding the gland. Small tumours can only be detected by via microscopic gland biopsy, while larger tumours can often feel as solid nodes during the back passage (rectum) examination, or more commonly known as the digital rectal examination.

Initially, cancer spreads locally to prostate tissues, such as to the bubbles, however as the cancer progresses it can be extended to distant places, such as bones. Mechanisms for which cancer cells acquire a life-threatening ability to spread (metastasis) are currently subject to intense study.

The development of new blood supply is called “angiogenesis”, and angiogenesis inhibitors, including an unknown drug thalidomide, as well as Avastin give a very promising hope in the path of prostate cancer treatment; however, to date, they are not as yet approved for clinical trials.

Each of the major prostate diseases can be treated, however the longer the diseases are not treated the less likely that any form of treatment will be successful. Taking BPH into account, several studies have confirmed that there is a level of secondary damage to the bladder, which is caused by obstruction, and which not treated on time makes it almost impossible for a complete recovery of the illness. Should prostatitis become chronic, ongoing long-term treatment will more than likely be required rather than less invasive and short term options of treatment. 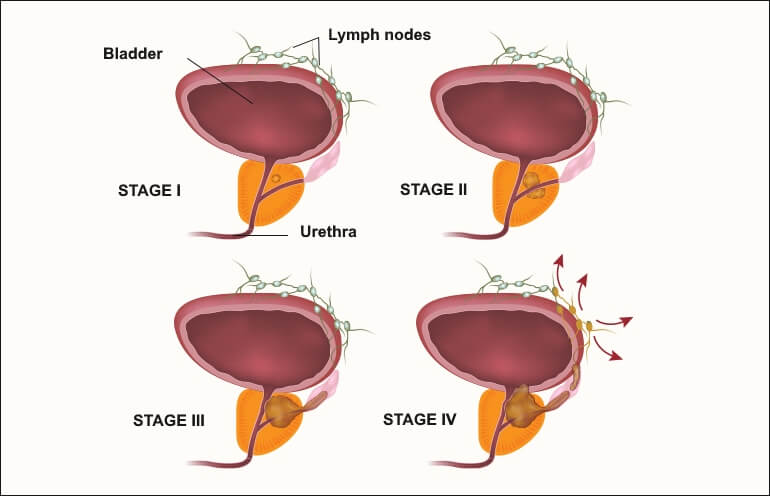 Can prostate cancer be prevented?

You can not change your age, origin, racial background or DNA (known as “unchangeable factors”), however, you can minimise other risk factors that have been linked to prostate cancer, which include such aspects as lifestyle choices, nutrition and exercise (see Alternative Prostate Cancer Treatment). In addition, various dietary supplements, such as lycopene, may provide some protection in prevention.

Geographically, prostate cancer is more common, and perhaps surprisingly in Norway and Sweden who are currently the lead nations of mortality from prostate cancer. This fact points to two further variable risk factors including a) low vitamin D intake and b) low exposure to sunlight that assists the body to produce vitamin D. This might be just the excuse you are looking for to get away to more sunny destinations during the colder winter months.

As previously mentioned, prostate cancer is characterised by an abnormally excessive growth of prostate cells. Since scientists expose the steps involved in the development of this abnormal cell growth, it is possible and, more likely, that one day, we will be able to intervene in the earliest stages of the disease and prevent cancer development.

A way in which to perhaps overcome something as minor as vitamin deficiency and in this way reduce risk of prostate cancer development currently being studied for efficiency and safety. One aspect that it is much more difficult (and expensive) to prove is; does a particular drug or vitamin  assist in preventing the disease. Since we are not sure who and when a cure for a disease such as prostate cancer might be developed, a very large number of individuals need to be studied for a long time (5, 10 or even 15 years) before we are sure that a specific drug can safely and effectively prevent the onset of the disease.

The drug Proscar (finasteride) was evaluated for its preventative activity. The report showed that 25% of cases men studied were less likely to develop cancer who were taking Proscar at a dose of 5 mg daily. Surprisingly, however, the cancers that appeared, appeared to be more aggressive in nature than those that occurred in men who were not treated with Proscar. For this reason, Proscar was not approved for use as a preventive agent.

Another study, known as REDUCE, investigated a drug similar to Proscar, Avodart (Dutasteride). The study found that probability of getting prostate cancer was less than 23% in men who took dutasteride for 4 years compared with men taking placebo. Once again, however, there was concern about the very small increase in the number of aggressive cancers in the Dutasteride group. Because of this, neither Proscar nor Avodart are licensed or approved as preventative treatments for prostate cancer. Recently, reports have been suggesting that cholesterol-lowering drugs known as statins, such as Lipitor (Atorvastatin), can offer protection in prostate cancer prevention as well as heart disease. This is interesting, however, there is no factual data to solidify these rumours. Other so-called chemopreventive agents will no doubt appear, as more research is being carried out. 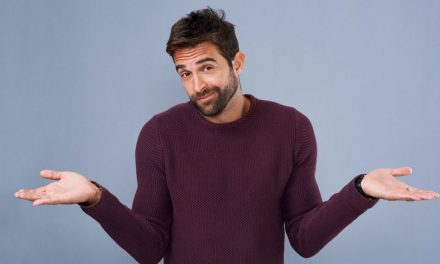 PROSTATITIS – A COMMON CAUSE OF IMPOTENCE AND URINARY PROBLEMS IN MEN! 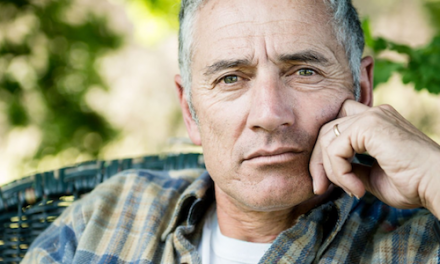 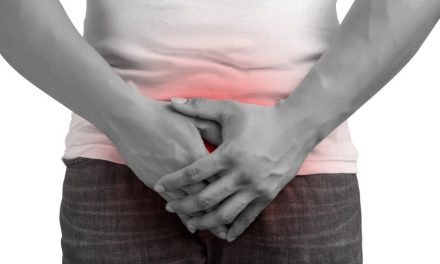 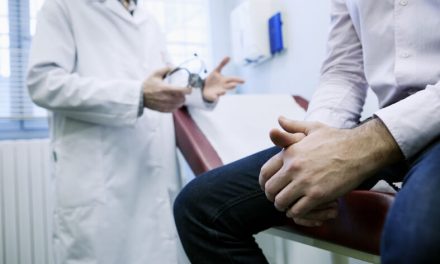